In May 2019 Melinda Sobol joined our UX Project with Qantas Future Planet. On this project Melinda and 11 other students embarked on a 9-week journey to learn the fundamentals of User Experience design while working on a live client project.

Melinda is now working as a UX Designer at a Data Analytics Agency called BizData.

Could you tell us a little about your education and career background to date?

I completed my Bachelors Degree in Communication Design at Monash University in 2015. While at University, I predominantly focused on producing illustrations and graphic design based outcomes. I worked part-time whilst still at university for the Member of Parliament for Caulfield as a Graphic Designer for just over a year before finding a job as a Digital Designer at an e-Learning company called MindAtlas.

After completing my degree, I went straight into working full-time at MindAtlas, predominantly designing and building LMS and e-Learning modules. I worked on a variety of global and local projects ranging from presentations, illustrating characters and assets, and developing modules. During my time at MindAtlas, my boss and his business partner had developed a start-up company called TicBox (revolving around workplace compliance) and asked me to take on the role of UI Designer for them. Through developing the UI for TicBox, I researched into UX as I wanted my designs to be well thought out and purposeful, not just aesthetic.

How did you first hear about Harness Projects?

I was searching up different ways to learn about UX on Google as this was something I had never considered before and was now of interest to me. I was also looking for jobs in the tourism/travel industry as I love travelling. The Harness Projects Qantas Program popped up on my Facebook as an ad when I first heard about it.

What were you hoping to get out of completing a UX project with Harness?

When I first signed up, it sounded like a fun project that was relevant to my interests and I thought it would give me the foundational knowledge of UX to enhance the User Interface Designs I was developing, and I wanted to gain an extra skillset. I got a job as a UX designer two weeks into the program, so I found the information really useful to enhance the training I was provided with at my new job.

How has your Harness Project supported you in your career path?

I am now working as a UX Designer at a Data Analytics Agency called BizData (in Melbourne).

Can you tell us which project you completed with Harness and what the brief was about?

I completed the Qantas Future Planet (Carbon Offsetting) Project – the brief was essentially to enhance the usability of the Carbon offset calculator and/or create a new ‘blue sky’ (out of the box) feature. The calculator is currently found on the homepage of the Qantas Planet Program site and the user experience of the entire landing page should be considered. The offset calculator is a tool air travellers can use to calculate and pay to offset their emissions against one of the programs listed.

How valuable was the mentorship you received throughout the project?

I found my mentor (Ken Wong) to be insightful, and patient with every student considering that each student had a different background and level of understanding of UX.

What was your experience collaborating with the company representative?

The company representative for Qantas (Kate Rayson) provided a lot of interesting data gathered from their already existing Carbon Offsetting Calculator and also provided a lot of feedback on each individuals’ ideas towards the end of the project. She was very positive and patient as each person explain their concepts and I found her feedback was valuable to the final outcome that I developed as I wouldn’t have initially ventured down the path of my solution without her guidance.

What were some of the highlights of the project experience?

Collaborating with other students to form the basis of the project (such as the user personas) was a nice way of sharing our thoughts and ideas. I found that it was easy to collaborate with others as well as asking my mentor if I was unclear with anything. I particularly liked our collaboration sessions with the company representative as I found these the most engaging and informative sessions.

What were some of the key things you learnt through your project?

Wireframing and prototyping was not something I had much of an understanding on, so this was probably the skill that I most improved on.

How did your experience with Harness Projects help you progress your career?

I was provided with enough of the foundations of UX design to start straight into a role that required me to use some of the knowledge that I had just learnt through the online classes.

What learnings from your Harness Project have you applied to your current job?

I have used a lot of my understanding on prototyping and wireframing to create informed designs that have been applied across the company I work at in many facets.

How would you describe a Harness Project for those who have yet to join one?

Harness Projects is a collaborative project lead by an engaging mentor who guides you through the foundations of UX and what it means to be a UX Designer. You are able to collaborate with your fellow peers online to develop the basis of your project which you further develop on your own path throughout the 9 weeks. You also have the opportunity to engage with the company representative and ask questions to gain valuable insights into the industry and how UX works in a real-time, relevant project. 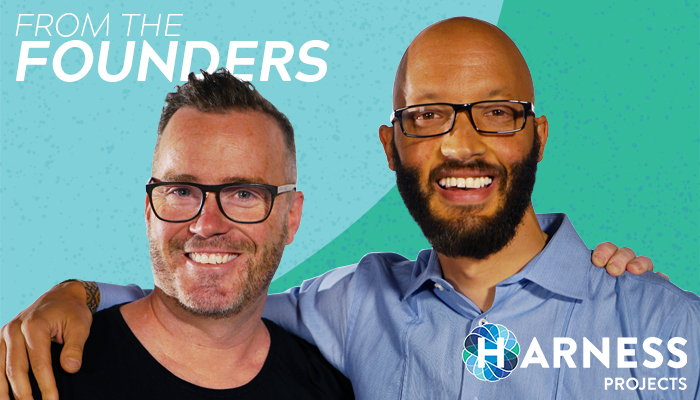 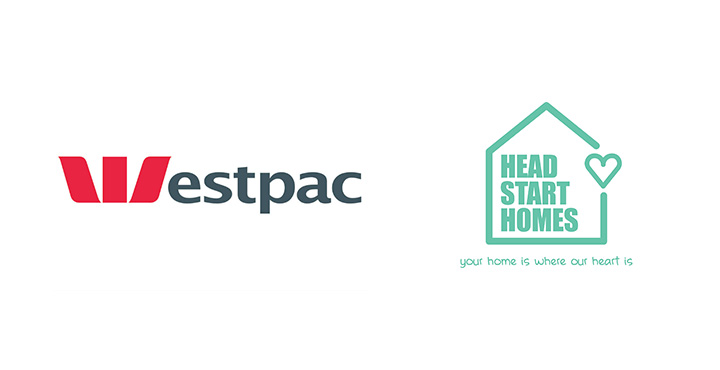